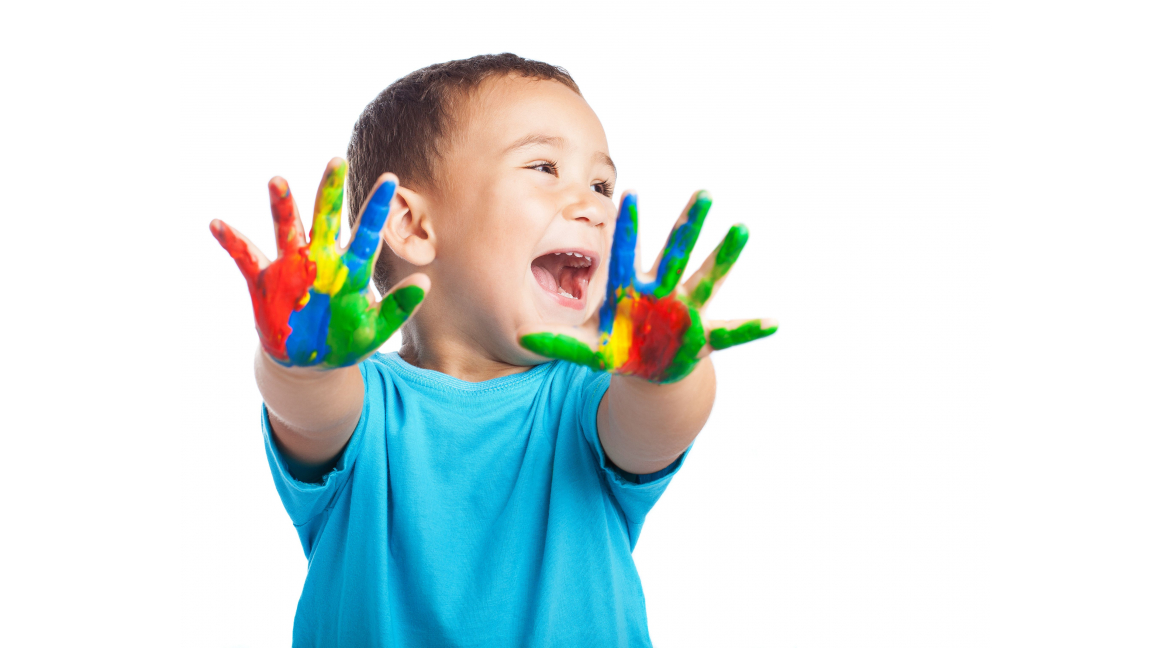 THE TDHA AND ITS POSITIVE CHARACTERISTICS

By Lumen Productos Holísticos
In Wellness and health
Views (861)

Attention deficit / hyperactivity disorder (ADHD) is a developmental disorder whose symptoms appear in childhood. It is characterized by a deficit in relation to sustained attention and behavioral impulsivity, as well as by problems in regulating the level of activity of the individual (hyperactivity or agitation).

There is much talk about the negative characteristics of ADHD (such as academic failure, low performance, conflict in relationships, depression, anxiety, chronic feelings of frustration, low self-esteem) and very little of the 6 potentially positive characteristics when they are well "worked" or "treaties."

Dr. NedHallowell, a psychiatrist specializing in ADHD, says it is a collection of symptoms, some positive and some negative. For many people it is not a disorder but a characteristic, a way of being in the world ... When it damages their lives, then it becomes a disorder. But once they learn how to control its damaging aspects, they can take advantage of the many talents and gifts hidden in this brilliant type of mind. In other words, some of the unique characteristics of this attentional and cognitive style can become an advantage for the affected person.

1- Creativity : it has been scientifically explored in various studies that daydreaming and having several things in mind at the same time, allows them an inexhaustible source of novel ideas and the possible connection between them . They showed that adults with ADHD had higher levels of divergent thinking (creating novel solutions to solve a problem) than people without ADHD. They obtained higher scores in creativity and creative achievement and preferred to generate new ideas.
< span> 2- High energy: we refer to that characteristic enthusiasm for any new activity or idea that the person is passionate about, which over time favors the achievement of achievements and goals.
3 - Superfocus: the absorption capacity in a game or topic that excites them is very striking in children with ADHD, even leading them to temporarily lose consciousness. This is one of the qualities that most allows a person to advance in their professional career.
4- Entrepreneurial spirit: Many successful entrepreneurs with ADHD affirm that their great creativity, impulsiveness and ability to Taking risks has given them a great advantage in business.
5- Resilience in the face of failures (ability to get up again and again): is also a source of persistence, almost bordering on the stubbornness, when they propose something that really matters to them.
6- Intuition and broad perspective: that ability to have a broader focus and not necessarily filter peripheral stimuli, is what allows see the complete picture and capture elements that others simply overlook.
These characteristics will be developed in an effective way when, as we mentioned at the beginning, they are very "worked" and there is close coordination between schools, parents, patient and professionals who take care of you. Currently the most effective treatment used in ADHD is a combination of psychological, educational or school intervention and in some cases if necessary pharmacological, in addition, recent studies have confirmed the importance of nutrition at the brain level, which favors improvements in the treatment.

Therefore, we are going to give you some notions on how to improve your brain function through diet:
- Maintain a balanced diet.
- Hydrate yourself Correctly, increasing consumption in summer.
- Practice physical exercise frequently.
- Foods rich in tryptophan , which is an amino acid precursor from serotonin, the so-called sleep chemical, chicken, milk, nuts or sesame seeds.
- Foods rich in zinc and vitamin B6, necessary to synthesize serotonin together with tryptophan. For example, pate, figs, seafood, cereals, red meat, chicken.
- Enrich the diet with omega 3 and omega 6 fatty acids , which are very beneficial for the brain and have to be taken externally since the body does not manufacture them. These components are found in foods such as sardines, salmon, tuna, nuts, pumpkin.
- Avoid the use of stimulants such as caffeinated and theine beverages, chocolate, etc.
- Limit consumption of carbonated beverages, non-natural juices, industrial pastries and precooked dishes, as a study by Yale University affirms, if they present a high peak of sugar they will experience a rapid rise in adrenaline, which will cause hyperactivity.